Why You Need Peter

Peter Anthony is a Canadian Comedy Award Winner (“Breakout Artist”) and nominee (“Best Male Standup”) originally from the small town of Pictou, Nova Scotia. He has established himself as one of the most passionate comedians in the country.

Peter relishes the fun and outgoing nature of being a corporate entertainer. Some of his past clients include Tim Horton’s, Procter & Gamble, Bell Mobility, The Investors Group, and The Sick-Kids Hospital for Sick Children to name a few. Peter is constantly requested to MC corporate events and fundraisers and continues to enjoy meeting and interacting with business leaders from all across Canada and abroad.

Why You Will Love Peter

“Peter did an excellent job of entertaining the crowd. It was clear he had done some prep and understood who his audience was. A job well done.”

“Performing to a culturally diverse group of professionals is never easy, but Peter delivered an outstanding performance. His humor, delivery and presence were both appropriate and enlightening.”

“Peter Anthony sent our guests home with gut busting laughter!! A true pro with localized material… and yes we laughed at ourselves!! Would highly recommend Peter for any event!!”

“Your performance kicked butt! You totally exceeded our expectations and clearly knew how to please a crowd of all ages.” 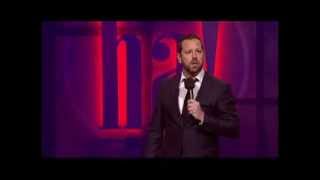 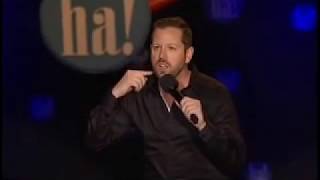