Why You Need Patrick

Patrick’s quick-witted comedy has brought him national recognition with regular appearances on CBC’s “The Debaters.” His signature East Coast style, accompanied with hilarious visuals, has made him a popular host for regional and national organizations, such as CSA and Canadian Chamber of Commerce.

Raised on PEI, and then returned to it, Patrick Ledwell draws on his experiences growing up in an Island family and the funny trials of staying true to his roots. He successfully delayed entering the workplace with degrees in literature and technology. After six years of teaching college, he had built up enough casual days (and e-mail nights) to supply more than enough material for a comedy career.

Patrick has co-created several original stage shows. He hosted and wrote all comedy material for the hit Charlottetown Festival show, “Come All Ye.” He also appeared with poet and musician Tanya Davis in two productions of “The New Potato-Time Review.”

Patrick has been a featured performer at the Halifax and Moncton Comedy Festivals. His book I Am an Islander was published in 2012, and he has a new collection ready for 2015.

Patrick lives in Charlottetown PEI, with his wife Tara.

Why You Will Love Patrick

“Both leading up to and the day of the event he was an absolute joy to work with. I have worked with many comedians over the years and I would easily say he is one of the best when it comes to preparation. And that preparation certainly paid off watching the response from his audience. Many if not all entertainers say they will ‘customize’ their approach to suit each audience. But Patrick took that promise to a whole new level! Every line was crafted to be relevant and extremely funny to the audience. And while staying ‘clean’ with his humor he was able to find the sweet spot for everyone!”

“Your performance was exceptional, the group were still talking about you the next day. One of the best gala dinners we had in years and it was all attributed to you. Many people noted the fact that you took time to research who we are and add it to your presentation and they really appreciated it.”

“We received nothing but RAVE reviews on the performance, most
especially the humorous anecdotes provided by Patrick that were
brilliantly presented.”

“Many of the participants thought it was the best entertainment at the Gala … ever. And that says a lot for 40 years worth.”

“Everyone loved your piece. We’ve a few hundred delegates recovering
from having laughed so hard it hurt.”

“Patrick is one of the funniest people in Canada, period.”

“Our annual awards gala brings together all levels of an organization from front line to senior VP, we were fortunate to have Patrick Ledwell emcee our event for the second year. He brought fresh material and engaged the audience with his humor and song. The humor was relevant to the companies that attended, proving Patrick does his homework and tailors his show accordingly 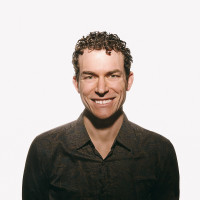 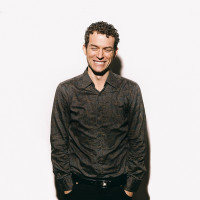 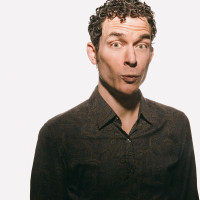 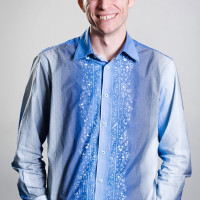 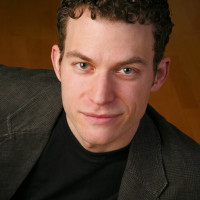 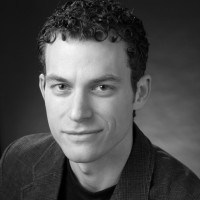 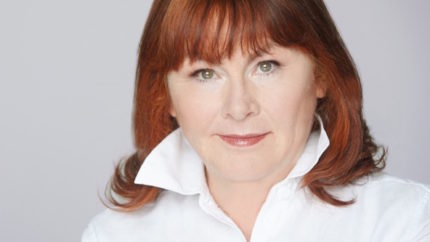 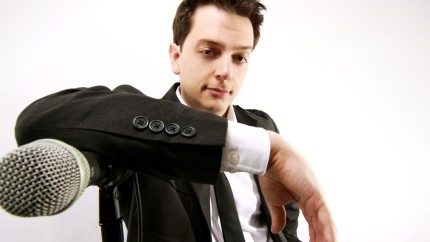 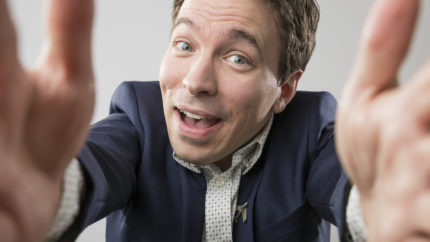 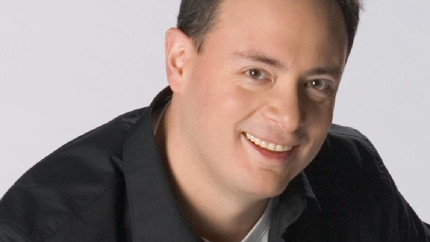 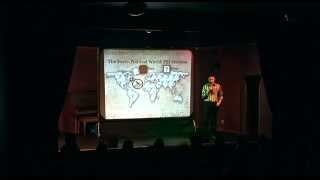 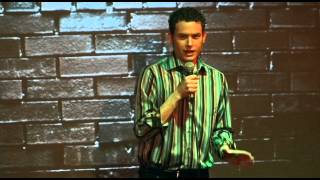