What Richard is Passionate About

Global Warming and Your Region

What effect does global warming have on your region? Richard explores its effects, timeline, solutions and significance with special reference to the Maritimes and Canada. Richard has covered this topic in his book Richard Zurawski’s Book of Maritime Weather and Richard Zurawski’s Book of Maritime Climate Change. Do we have time to effect change? What will happen if we do nothing? How soon will this happen and how bad will it be? Is there a controversy and do most climate scientists agree that we are changing the Earth’s climate? Why are there so many sceptics and who funds them? Richard covers all of your questions and more in this informative and significant topic about the changing climate due to human activity.

Science and the Media

Why have we become so stupid when it comes to science? Richard covers media outlets (TV, radio and print) and how the information we receive from these outlets mould us and our opinions for the purposes of vested interests and business. Has the media actually made us illiterate? When it comes to science, our views may be skewed as well as our knowledge and understanding because of vested interests, business biases and manufactured consent that is devoid of content. It’s too much about entertainment, spectacle and immediate gratification. It is changing the way we think on a fundamental level and this result is already evident in our children and grandchildren. Richard explores the media and its coverage on environment in this enlightening discussion. Richard is a specialist in media and its effects on information, especially when it comes to science. His upcoming book Television…Why We Have Become So Stoopid in Science explores these trends in media.

Why You Need Richard

Richard Zurawski is a familiar voice and face to people across the Maritimes who captivates all audiences with his wit and expertise on any subject. Author, broadcaster and documentary filmmaker, Richard is sharing his wealth of knowledge with Canadians on issues concerning world issues, climate change and the ever-changing weather. As chief meteorologist for Rogers Radio in Halifax, St John and Moncton, Richard produces daily reports to keep listeners up to date with their region’s forecast. In addition to his weather updates, Richard also co-host the Friday Science File with Andrew Krystal and also writes a popular science blog for the station’s website three times a week.

Richard hosts EarthWise – a one hour radio show about the environment on Rogers Maritimes Radio which he researches, writes and produces. The show will begin in February, 2010 and broadcast across the Maritimes. He has hosted Wonder Why? a children’s science series, Clipheads and Oceans, two 60 minute documentary about computers for Discovery Channel, and has developed Mighty, Mega Monster Marvellous Machines, a show about ancient weapons among his many film ventures.

Richard is Professor of Media Studies at Mount Saint Vincent University. In March 2011, he published a new book about science and the media called Media Mediocrity–Waging War Against Science: How the Television Makes Us Stoopid!

Richard has written many books including It Starts with Z: Zarathushtra which took him on a journey to San Jose, London, Mumbai, Udwada, Shraz, Isfahan, Bam, Yazd and Kerman to tell the story of the Zarathushtis and the Persian Empires (it was also developed into a 60 minute documentary for Vision TV.) With a focus on the importance of the environment and sciences, Richard has written Richard Zurawski’s Book of Maritime Weather, Richard Zurawski’s Book of Maritime Climate Change and Science on TV…the Reason We Are So Stoopid About Science! which will be released during the 2010 summer.

Richard has his master’s in education from Mount Saint Vincent University, a bachelor of science in physics and mathematics from the University of Windsor and diplomas in meteorology and advanced meteorology from Environment Canada. He has also acquired undergraduate credits in geology, biology, German, philosophy and astronomy at the University of Toronto. Richard is a member of the Canadian Independant Film Caucus, The Alliance of Children’s Television (past board of director,) Royal Astronomical Society of Canada, Mensa and the American Meteorological Society.

Why You Will Love Richard

“Richard, I would like to thank you for your interesting presentation on climate change. We made one error in not allowing you more time for questions and answers as it is quite evident we could have allowed the questions to go on for another hour. I can honestly say I have never been to another presentation that grabbed the audience’s interest as much as this did.” 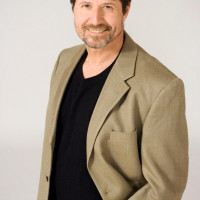 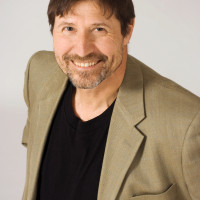 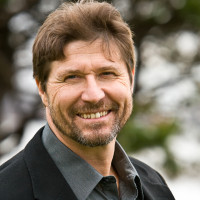 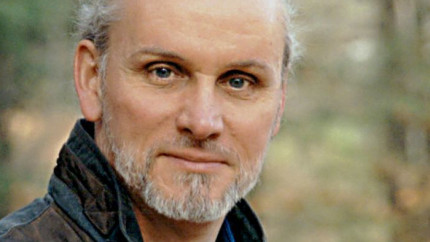 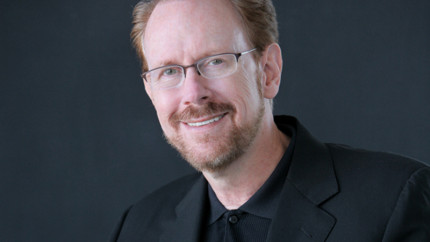 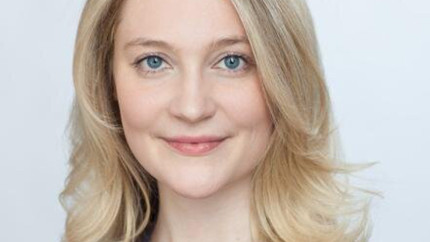 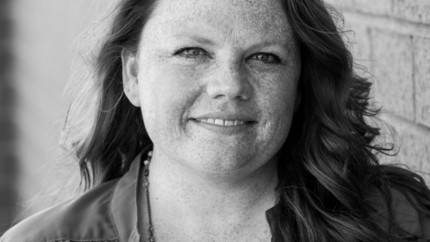