What Neville is Passionate About

Stop and Smell the Roses!

Neville MacKay is a talented retailer, master floral designer, and well known throughout Canada for his creative flare, passion and unique personality. Learn how he proactively creates a positive working environment by engaging, staff, and suppliers and the community with a passion that is truly contagious!

Neville shares how built his business from the inside out… embracing the need to reduce stress, maintain balance and promote respectful behaviour. Using some wonderful analogies from the world of floral design- Neville will show how to make a workplace bloom before your eyes!

Join Neville as he shares his love of making all things irresistible and how he engages the senses with just the right blend of color, texture, style and simplicity . Neville’s cutting-edge floral and retail gift boutiques in Atlantic Canada provide an incredible outlet to feed his creative energies. Enticing and unconventional, Neville dishes up solid solutions to move customers from ‘maybe’ to ‘must have! Meshing a vision of the optimal customer journey with his flamboyant style, he designs displays that leverage natural consumer buying habits. He also shares his thoughts on how people view a retail space; how they select a shopping path, and the decision process they’re likely to use. Not to mention a practical consideration of things like seasonal fluctuations, cultural variations, and gender differences– factors that are fundamental to making a store that is functional, productive…. and drop dead fabulous!! Extreme Merchandising— take your displays to a whole new level!

Neville’s Floral Companion program is a great opportunity to be educated and entertained in a fun and relaxing environment.  Neville expresses his worldly knowledge of flowers and can show delegates/guests how to create quick and beautiful flower arrangements for high end or corporate entertaining, or share ideas for sprucing up your home or office. Neville delivers tips on gardening and can even teach a thing or two about edible flowers. He has a knack for reading his audience and tailoring the presentation appropriately. Get creative at your next conference by involving your delegates or companions in making centerpieces where they can add a personal touch to the event! Neville brings a variety of flowers, vases and signature pieces – If you’re looking for a classic floral design or an exotic array Neville guarantees to make this the perfect fit for your function!

Why You Need Neville

Updated Feb 2022: Affectionately referred to as “That Bloomin’ Neville!”, Neville MacKay is a highly talented retailer and floral designer who is well known throughout the Canadian retail industry for his creative flare, quality workmanship and entertaining personality.

Neville’s caught the attention of many media outlets as a rare find in the retail world! He has appeared as an expert and entertainer on many national TV and radio talk shows across the country including appearances on CTV, CBC, HGTV, WTN, and has been a frequent guest on the Maritimes CTV network.  Neville also owns and operates a cutting-edge floral and retail gift shop in Halifax, My Mother’s Bloomers, with his partner of 25 years.

Neville has contributed articles in Canadian Florist Magazine (previously Cut & Dried) , bi-annually for Duly Noted, and his floral displays have been featured in Canadian Living Magazine.

His philanthropy work has led to him receiving many awards, including a commendation from the Nova Scotia Lt. Governor.  He’s designed floral arrangements celebrities and Heads of State, including Rod Stewart, Glen Close, Sirs Elton John and Paul McCartney and members of the British Royal Family. Neville work has been featured in many publications Internationally, and he is an accredited Floral Judge World Flower Council.

Consider Neville as your next emcee! He has delighted audiences small and large with his witty remarks and flare for speaking. Past clients include the Centre for Arts & Technology, SPCA, Alzheimer’s Society of Nova Scotia, and various floral and charity events across Canada.

Why You Will Love Neville

“Neville provided our conference with a closing motivational talk. He was well recieved and provided a much needed laugh on a Friday afternoon following alot of heavy informative topics. He took the time to know his target audience. He was ‘fabulous’!”

“The Federated Garden Clubs of New York State had the pleasure of enjoying Neville MacKay’s unique floral design program at their annual meeting in March 2009. Neville doesn’t just enjoy his work – he rejoices in it! His designs are creative, colourful and fun. The audience loves him and he loves them right back. His irreverent, hilarious, non-stop banter is as over-the-top as his arrangements. Our flower show judges were laughing the loudest! Take the stuffy out of your next program. Invite Neville MacKay.”

“I would like to thank you again for emceeing the JDRF Ride for Research. You brought an amazing energy to our Ride, boundless fun and good cheer! Several riders commented that it was the most fun they had ever had at a ride. Your entertaining antics brought us to a new level of participant engagement. People loved receiving a rose from you for spinning to win! The Ride raised close to $80,000! I am sure we will grow even bigger next year as word spreads of the good time you provided to our riders.”

“Saying “Thank you” for your time spent at the NSAHO Continuing Care Forum December 13th doesn’t seem to fully express our gratitude. Watching the faces of often overworked, overwhelmed and underappreciated colleagues providing continuing care services to Nova Scotians relaxing and taking the opportunity to “Smell the Roses” through your time with us was beyond our wildest hopes and expectations. Your exquisite floral arrangements were as expected…exquisite! But your genuine compassion and appreciation for the work of providing quality care to Nova Scotians was noted by all and greatly valued by participants! Fun, with a message is what we asked for…we got that and more! You’ve been the talk of the town ever since baby! Thanks!”

“Neville was outstanding! He had our group captivated from the moment he started handing out flowers. Neville did a great job entertaining and inspiring and was able to connect his life experiences to our groups. Would highly recommend him to any group needing some laughter and real world pearls of wisdom!”

“Neville was perfect for our audiences – sales support and operations professionals. After one and a half days of intense training we needed to close our development sessions with someone fun who also conveyed heartfelt and meaningful messages. Neville delivered. He was excellent!” 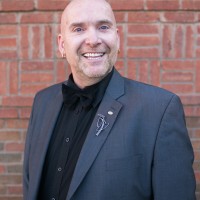 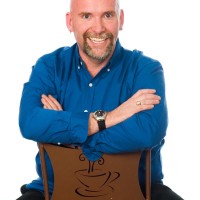 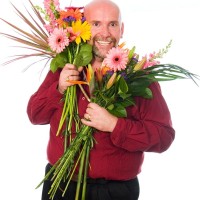 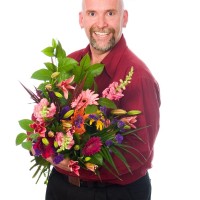 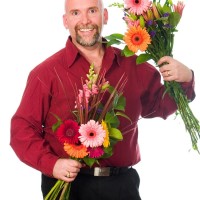 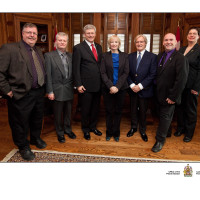 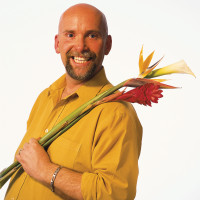 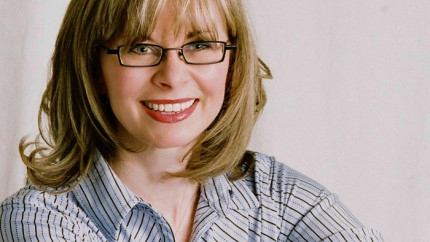 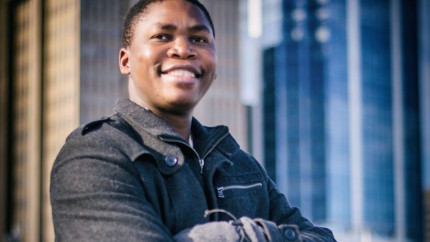 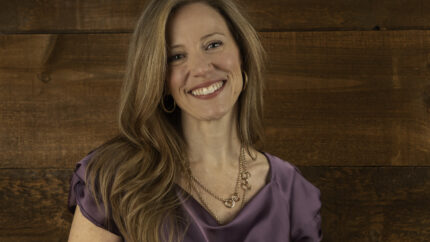 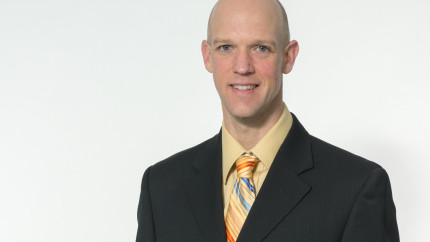