Why You Need Jeremy

Over the past 15 years in Nova Scotia, Jeremy has hosted hundreds of events and shows. He can take your fundraiser, event, showcase or dinner and emcee it to within an inch of its life! He will work with you and your team directly to create the perfect tone for your guests: formal, fun or frivolous; he’s done it all. He works well from a script and can riff with a crowd for hours! He is widely experienced with crowd of 800+ and equally at home with much smaller parties too.

Jeremy Webb is a British man, but please don’t hold that against him! He moved to Canada in 1998 and over the past decade has carved out a successful career as an actor, director and host. He has emceed hundreds of events, fundraisers and shows, bringing his own unique brand of observational comedy to all he does. Webb will take your event and give it a big ol’ twist, while at the same time (he reminds us) giving it a touch of British class!

He has hosted gigs in every venue in Nova Scotia and has a collection of unusual ‘team-building and motivational’ packages that he can bring to your event: just request details.

Jeremy adapted and produced his one-man version of A Christmas Carol in Neptune’s Studio Theatre (and on tour) in 2003, 2005, 2008, 2009, 2010 and 2011. His comedies Shakespeare On Trial and Fishing have been touring the Maritimes and beyond for the past few years.

He founded The Improv Knights comedy team in 1999 and over the course of seven years played hundreds of gigs around Nova Scotia. For four years he had The Buzz column in The Daily News and he now writes Off The Leash for The Chronicle Herald. Off The Leash is a social/ entertainment column in the Arts & Life section of the Sunday Herald; he also appears on Global TV’s new Morning News show and on 95.7 as Off The Leash. www.offtheleash.ca

Jeremy has been known to bring his Off The Leash camera to events that he hosts; giving your event an invaluable PR twist. Another great reason to book Jeremy for your event!

Why You Will Love Jeremy

“Just wanted to reach out and say thank you for doing a superb job of emceeing our Awards of Excellence Dinner last night. I have heard great feedback from guests on how much fun they had and how enjoyable the evening was. So kudos to you for making it a fantastic time and keeping us on track!” 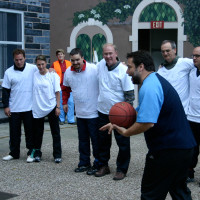 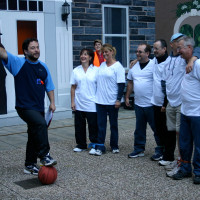 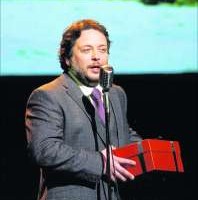 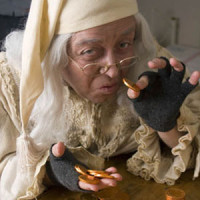 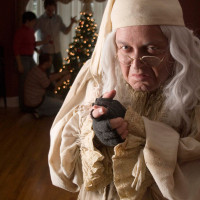 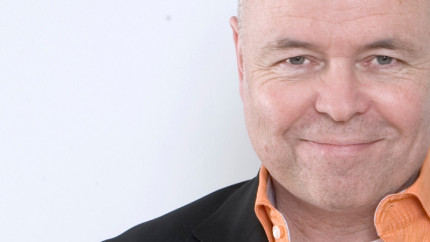 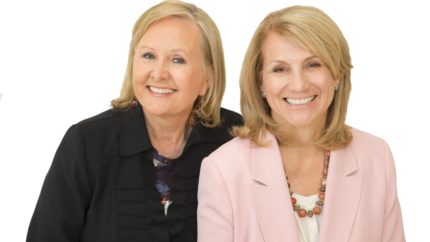 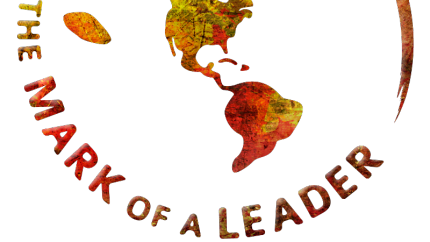 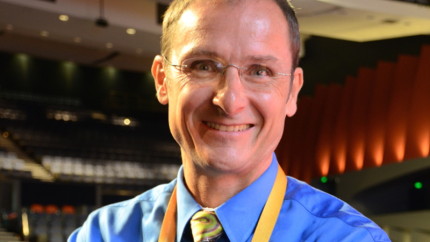