What Frank is Passionate About

The Power of Hope Vision Action

Using humour and his famous warm personal style, Frank O’Dea, Canada’s serial entrepreneur, who is best know as a founder of The Second Cup, demonstrates the power of Hope, Vision and Action by using his own story as a real-life example.

His audiences are captivated as he describes his early life, panhandling on the streets for nickels and dimes. They marvel as he recounts how he was able to break out of that life and, within a few years founded the Second Cup, the first of a list of successful companies and charities that he would eventually found. Audiences learn how Frank prevailed by relying on Hope, Vision, Action whenever he was faced with dark times, personally and in business. They will also learn how they can apply this simple formula to their own personal and business lives.

This is a truly motivational story that touches and inspires audiences from all walks of life.

The Spirit of the Entrepreneur

This is a speech directed at business owners who want to learn from other peoples’ successes. In this fascinating talk, he takes his audiences through the start-up and growth of the Second Cup and his other businesses and his strategies and tactics in over coming the challenges that face all business owners. They will come to learn how he was able to develop his businesses into national and international operations. This is a popular speech with Chambers of Commerce, business associations such as YPO and large sales organization that want to motivate their sales forces to think big.

This is a speech for CEOs and senior management of organizations in highly constrained industries where margins are under huge pressures. Creating a game-changer is all about new thinking and new applications in established industries. Henry Ford did not invent the automobile, Samsung did not invent the cell phone and Second Cup did not invent coffee. What they all had in common is that they created new applications for existing products and services and completely changed the game in their industries, dramatically outpacing their peers.

O’Dea, who has created game-changers in several industries, shares with his audience how any organization can outpace its peers, using excellent examples from his own businesses and from others, such as Casella Wines and Bosch Chemicals. This is a business strategy that was dubbed Blue Ocean Strategy and was first documented in a book by the same name by two professors at INSEAD University. O’Dea leaves his audiences with the blueprint on how they can find a “Blue Ocean” for their own organizations.

While we all want to be innovative, few of us know how to go about it. Frank O’Dea, one of Canada’s most inspiring entrepreneurs, is one of those few. In this speech, he lays out the four keys that enable anyone to be innovative in what they do, whether it is someone who is a sole practitioner or someone working in a large organization. Drawing on examples from his own experiences and those of other companies, from coffee to Zipcars, O’Dea reveals to his audiences how organizations successfully use the four keys to innovation. Almost magical, this speech enables audiences to see completely new opportunities for themselves that they had never even thought about before.

Frank O’Dea introduces his audience to the powerful theory and practical applications of Blue Ocean Strategy – creating uncontested market space. These concepts are based on fifteen years of research across thirty industries by Professors W. Chan Kim and Renee Mauborgne of the European business school, INSEAD.

In today’s overcrowded markets, competing head-to-head and searching for competitive advantage results in nothing but a bloody” red ocean” of rivals fighting for a shrinking pool of profit.

Frank talks about a radically different way of thinking about business strategy, and he outlines the how companies have created “blue oceans” by challenging conventional assumptions about their industries and making the competition irrelevant. With actual examples of these companies that have created uncontested market space by rewriting the rules of established industries, Frank’s presentation shows his audience that the methodology exists, along with the tools, for companies to create their own “blue oceans.”

Why You Need Frank

Frank O’Dea’s story of triumph over adversity in business and in his personal life inspires audiences around the world. Against all odds, O’Dea went from being a homeless panhandler to a successful entrepreneur and a founder of The Second Cup chain of coffee stores. He went on to launch a number of other innovative and successful businesses and international not-for-profit organizations. His message resonates with audiences who are looking for hope for a better future and want to learn from his example.

As a young man, O’Dea was a homeless person living on the streets. At the age of 23, he began fighting back and overcoming the barriers that had been closed to him. Within a few years, he co-found The Second Cup, and later went on to co-found Proshred Security and Samaritan Air Ambulance Services.

In the not-for-profit arena, he co-found Street Kids International, an organization developed to help homeless children in third world countries, and the Canadian Landmine Foundation, an organization that raises funds for the dismantling of minefields around the world. Together with the United Nations and world figures like Colin Powell and Sir Paul McCartney he lead an international fundraising event “Night of A Thousand Dinners” that was taken up in 29 countries around the world.

Among his many honours, O’Dea is an Officer of the Order of Canada and holds honorary degrees from two universities. His current ground- breaking projects include a youth employment program across Canada, and developing sustainable affordable housing in Brazil, using Canadian technology. He is also the author of two books: his memoir When All You Have is Hope and, in response to the demand from people who have reached out to him for help in dealing with their challenges, his newest book: Do The Next Right thing, Surviving Life’s Crises.

Why You Will Love Frank

“You mentioned some phrases that I have been using since your speech. I give you the credit for it. I use the” people can make a difference”. I also like when you mentioned “leave this place better than when you got here”You are an inspiration.”

“Frank did a fantastic job… the franchisees were very engaged with his story, which is why they were so quiet. The feedback from them afterward was that Frank was much better than the speaker they had last year, who got rave reviews.”

“I watched the audience regularly and Frank held everyone’s full attention from beginning to end. He masterfully wove FSGV throughout his speech and empowered everyone in the room to make a difference right there and then. Honestly, I couldn’t have asked for anything more. It was perfect. The financial results show it. Preliminary numbers: more than doubled what we raised last year (not including a donation that was given in advance), tripled the number of people who came on board as monthly donors.”

“Your message was very inspirational and I know it resulted in a lot of personal reflection on what is possible for all of us. I hope you are ok with me quoting you from time to time.”

“The event was a great success and Frank is amazing, all our agents love to listen to Frank Speak. Frank always does an amazing job for us and always delivers a great message. [He] is a pleasure to work with.” 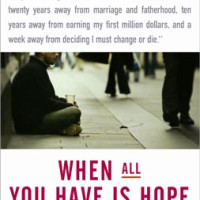 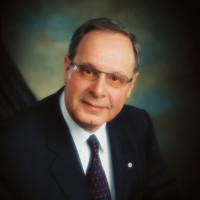 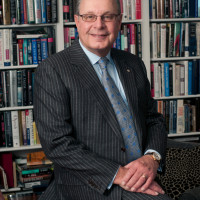 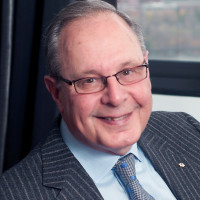 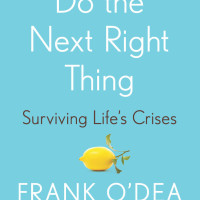 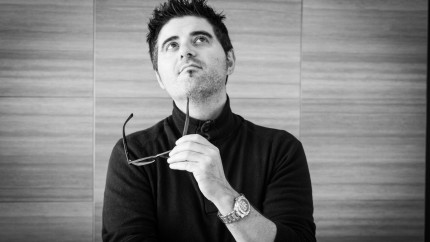 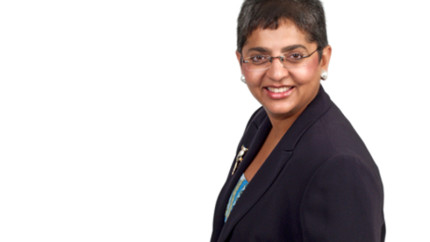 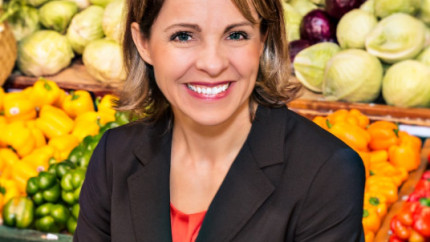 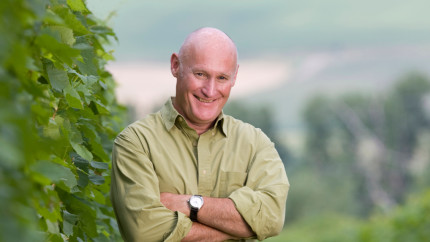