What David is Passionate About

If you think you’ve heard the generations topic before, guess again. The team that brought you the best-selling book, When Generations Collide, uses cutting-edge research, multimedia, stats and case studies to highlight what it’s going to take to attract and retain the best and brightest talent of every age.

– What makes the generations so different—and so perplexing?
– How will demographic shifts drastically change the ways we recruit, retain and manage in the next decade?
– How do you engage one generation without alienating another?
– What can leaders do now to plan for succession and win the war for talent?

The M-Factor: Seven Ways the Millennial Generation Is Shaking Things Up at Work

Eighty million Millennials are flooding into the workplace and clashing with the generations already there. Learn the seven surprising trends that shaped this influential generation and the best tips and techniques for managing them. Based on the brand new best-seller, The M-Factor (HarperBusiness 2010).

– How you can win the war for young talent and become the place Millennials want to work
– The keys for bridging communication gaps between texters, tweeters, and traditional communicators
– How to handle entitlement?
– What it takes to engage Millennials without alienating the other generations

Selling and Marketing to the Generations

Markets are becoming increasingly segmented and one size no longer fits all clients and customers. This presentation reveals the hot buttons and preferences of Traditionalists, Boomers, Xers, and Millennials that marketers and sales people need to know to connect. This isn’t about inventing a new selling system—it’s about adding a generational lens to your already successful approach.

– What should sales people do to customize their message to each generation they sell to?
– What should managers know to coach all the generations on their sales team?
– How can marketers target campaigns to one generation without turning off another?
– How can you put a generational lens on your company’s selling system to make it even more impactful?

Generation gaps are making it nearly impossible to meet the needs of every generation of members. This program reveals how to connect with each cohort and create loyalty with every generation. You can’t afford not to see the association world through a generational lens.

– How do you convince the generations to get involved with your association and stay committed?
– How can you connect with loyal traditional members while getting the young ones in the door?
– How can you engage four very diverse generations of staff?

Why You Need David

David A. Stillman is co-founder and a Generation X voice of BridgeWorks, a company dedicated to speaking, writing, training, and entertaining on generational issues in the workplace and the marketplace.

As an early Gen X voice in a business world dominated by Baby Boomers, David became one of the youngest, most outspoken, and popular keynoters to hit the national circuit. His unique blend of humor, fairness, and frankness won over audiences of all generations and made him a go-to speaker for organizations that ranged from the IRS to MTV. David’s keynote speeches and workshops on bridging the generation gaps in the workplace and marketplace continue to receive rave reviews from corporations and associations nationwide.

In addition to speaking, David co-authored the lively, entertaining and savvy best-seller When Generations Collide: Who They Are. Why They Clash. How to Solve the Generational Puzzle at Work (HarperBusiness). His latest book, The M-Factor: How the Millennial Generation Is Rocking the Workplace (HarperCollins) has become a business favorite. As a cultural commentator, David has appeared nationally on CNN, CNBC, and the Today show and has been featured in such prestigious publications as TIME magazine, Entrepreneur, The New York Times, and USA Today.

As part of his mission to connect the generations using humor, David wrote and produced TimesFour, a one-man show that is breaking new ground in the corporate entertainment market as a comedy about how the generations click, collide and cope in the world of work. David’s creative communication projects have earned him numerous accolades including gold medals at the NY Film Festival, and the much coveted CLIO Award. He was named to the prestigious list of “Forty Under 40” movers and shakers by The Business Journal, as well as one of 200 Leaders to Watch.

Prior to launching BridgeWorks, David worked for ABC television in New York City as an intern for PrimeTime Live. Later with CBS radio, he embarked on a round-the-world trip covering such topics as the end of apartheid in South Africa and the fall of the former Soviet Union. Upon his return to the United States, David was employed as creative director for a multimedia company where he worked with clients such as 3M, American Express, and Wells Fargo. There he concluded that communication strategies that hit the hot buttons of one generation often miss the mark with another. This resulted in the creation of BridgeWorks with business partner Lynne Lancaster.

David is a graduate of the University of Wisconsin at Madison with B.A. degrees in Communications and Sociology. He was selected as a fellow for the Michigan State University Mass Media in Britain program and studied in London with the BBC. Most recently, David received a certificate in non-profit management through the University of St. Thomas.

David is a happily married father of three who recently took on a major role with the nonprofit organization, Free the Children, with the goal of bringing the concept of giving and volunteering to schoolchildren globally.

Why You Will Love David

“David’s honesty and energy have created dialog around the generational differences that create conflict in the workplace. His unique method has brought a fresh look to the expectation of “inclusive” behavior and leadership around this aspect of diversity.” 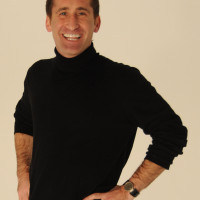 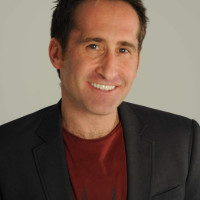 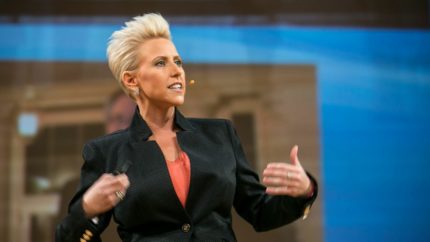 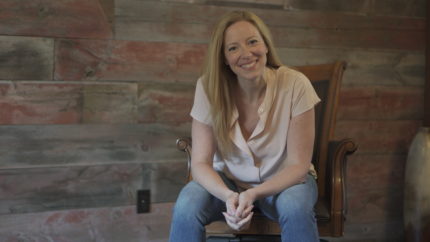 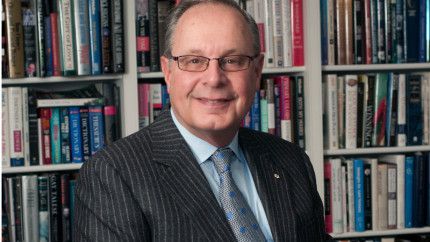