Why You Need Mark

Mark Critch, anchor and roving reporter for the long-running Gemini award-winning This Hour Has 22 Minutes, broadcast nationally on CBC Television, was born and raised in St. John’s, Newfoundland.

Mark Critch is no stranger to the Canadian Comedy scene. He has made several appearances on CBC radio’s Madly Off In All Directions and as co-host of the ECMA Awards for CBC television. Mark also appeared on CBC’s Winnipeg Comedy Festival and has been the long-running host of the CBC’s Ha!ifax Comedy Festival. Mark has also written for the renowned Just for Laughs series.

He has received eight Gemini nominations and was honoured with a Canadian Comedy Award for his writing on This Hour Has 22 Minutes. He has performed in Russia, China and Afghanistan in addition to Canada and the United States. Mark also appeared in the opening season of the popular new CBC Television detective series Republic of Doyle. 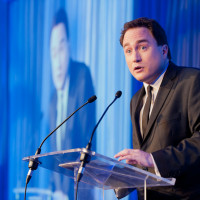 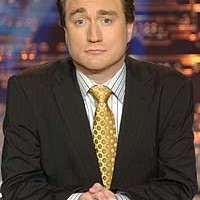 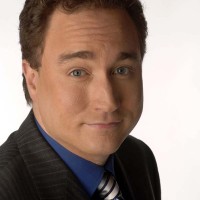 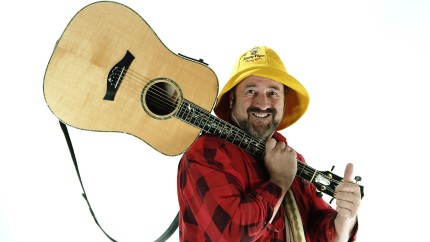 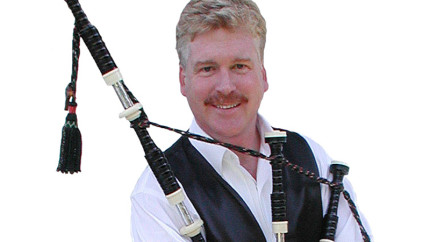 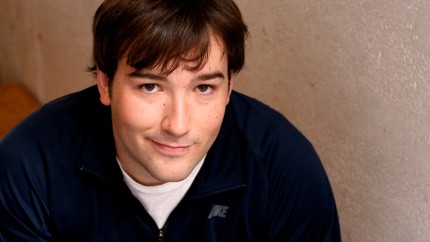 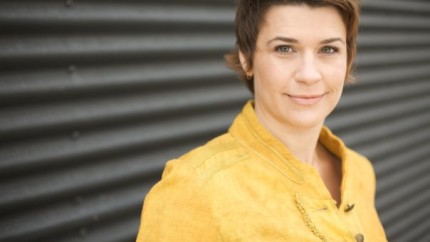