As multi-talented as he is musical, singer, bassist and guitarist John Chiasson does it all. From live performance to studio sessions, from jazz to pop to traditional, Chiasson’s creative scope is deep and multifaceted. The release of Here in the Moonlight — a collection of light jazz numbers that marked his professional debut as vocalist. Audience response sent the video to #1 on the Bravo! Video Countdown, to the tune of healthy CD sales.

The album’s success speaks to the diverse influences that have shaped Chiasson’s professional career, not only as instrumentalist and vocalist, but also as writer and arranger. Two years of classical/jazz training, combined with national and international tours with artists such as Lennie Gallant, Scott Parsons, The Rankin Family Band and Natalie MacMaster, have culminated in a thriving and diverse career.

While touring with Natalie MacMaster, Chiasson’s regular spotlight performance – a poignant rendition of “Autumn Leaves” – became a true showstopper and the inspiration behind his latest recording project. This new album will feature more jazz standards from the 1920-1960s era, all performed in the pop jazz style that fans have grown to expect from a performer who values tradition: “I love the way songs were written back then; beautiful chords and melodies – a lost art.”

On record and in concert, Chiasson presents his audience with a pleasant, accessible form of jazz that draws on a variety of styles including Latin, Swing, and Blues to enrich the listening experience. This versatility lends itself to a range of venues, from an intimate engagement to a large-scale concert setting. His conscientious attitude, combined with over 20 years’ involvement in the Canadian and international music scenes, make John Chiasson a performer in tune with his time, his audience, and his industry.

“A voice as sweet and smooth as molasses.”  Raylene Rankin

“Chiasson is in a class of his own.”  Walt Grelis (RPM magazine)

“I have listened to “Here In The Moonlight” over a thousand times and still love it.”   Lara Cassidy

“John Chiasson is the man with the Voice of Velvet.”   Natalie MacMaster 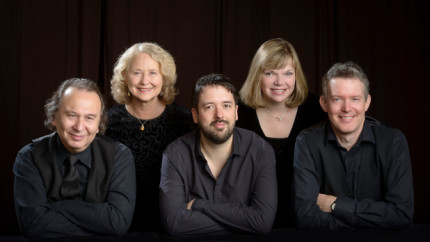 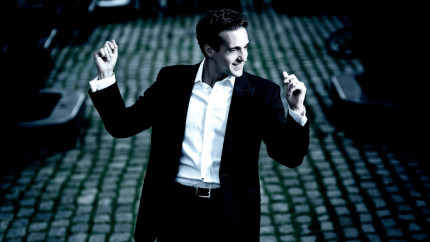 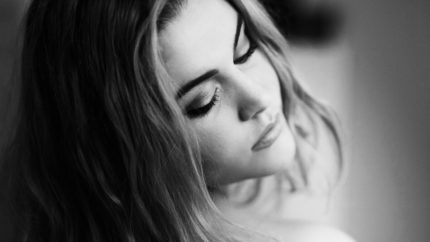 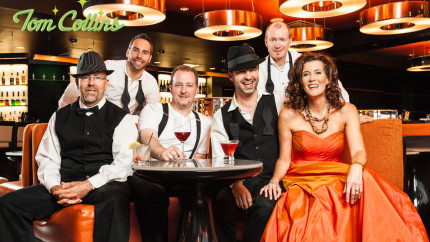 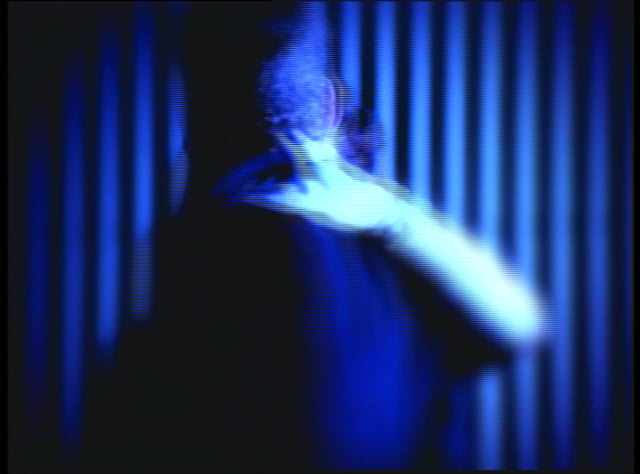