What Amelia is Passionate About

Around the World with Amelia

The Modern Day Adventure that Captivated the World

From Pre-Flight to Touchdown

Learning to Love the Turbulence

Embracing Difficulty and Change Once Your Goal is Airborne

Why You Need Amelia

As an inspiring pilot who became one of the youngest women to fly a single-engine plane around the world, Amelia shares with her audience how to definetheir “True North.”

Amelia strives to push her own limits while inspiring others to do the same. While being named Amelia Earhart influenced her desire to start flying over ten years ago, she now knows that flying is a much bigger part of who and what she is. In her presentation, she challenges the audience to discover their identity and passions.

Amelia Rose Earhart followed the same flight plan that the original Amelia took. This legacy inspired Amelia Rose each day to chase and accomplish her own adventures. In her talk, she encourages her audience to set goals and not give up on them. As president of Fly With Amelia Foundation, she uses her experience running a aviation non-profit to identify with leadership, planning, goal setting and understanding a mission for success.

Named by the Jaycees as one of the “Top Ten Young Americans”, Amelia Rose Earhart recreated and symbolically completed the 1937 flight of her namesake, Amelia Mary Earhart. Her 28,000-mile flight around the world in a single engine aircraft became a symbol of determination, courage and empowerment for anyone who has ever decided to seek new horizons.

Fortune 500 Companies, The United States Air Force Academy, dozens of Universities and Civic Organizations, just to name a few, have been impacted and thousands have been jolted awake by Amelia’s contagious enthusiasm for action, her raw and charming leadership style and her ability to take audiences along on their own flight around the world with her story.

Amelia is the president of the Fly With Amelia Foundation, a non-profit providing flight training scholarships to young women across America. She can be seen each morning on Denver’s NBC affiliate, KUSA-TV reporting on breaking news and traffic, is an active member of the Board of Directors at Wings Over the Rockies, Colorado’s Official Air and Space Museum and is currently working toward her multi-engine aircraft rating.

Why You Will Love Amelia

“Not only was her story incredible, but her personal inner strength, and quite frankly guts through personal adversity, is truly inspiring.”

“She was warm, passionate, enthusiastic and connected well with students.”

“Amelia provides inspiration for people of all ages to dream big and achieve their goals. Her words will motivate you to set and attain your highest potential through her journey of perseverance, grit and diligence.” 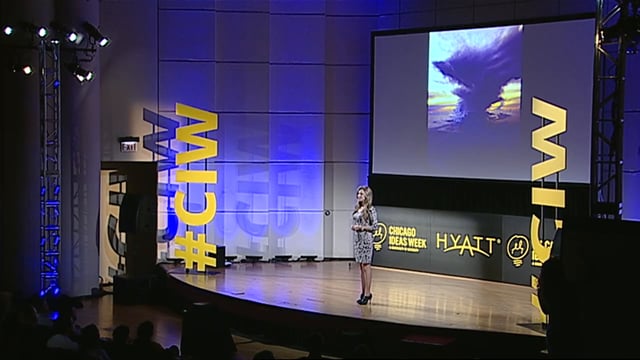 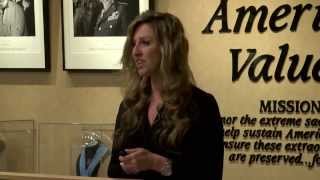 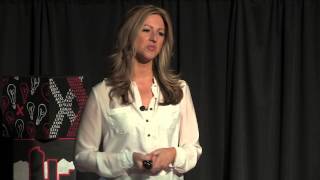