Why You Need Sticks

Beginning in Halifax as a drummer and percussionist at the young age of seven, STICKS has built his skills from the ground up. After years of competition he moved quickly in to performing as a percussionist, beat boxer and producer. Recognized by crowds as an energetic and dynamic performer, STICKS began to search for a way to merge his dynamic abilities in to a single experience.

STICKS takes mash-ups to the next level and has created the next best kind of dance party. Since his beginnings in the summer of 2010, he’s had the opportunity to open for acts such as Steve Aoki, Skratch Bastid, DJ Grandtheft, the Black Eyed Peas, Scratch Skratch Scratch, Classified, Rich Aucoin and Girl Talk. He’s also worked with artists such as Classified, Kayo, Chad Hatcher, Ria Mae and Ashley MacIsaac and has developed a consistent appearance schedule in venues throughout the country.

Why You Will Love Sticks

“I’ve had the pleasure of working with Jay Andrews in many different settings in the music business, both live and in the studio across North America. As the producer of my own theatre show, The Junkbeats, it’s a challenge to find world class percussionists, it’s a whole other job to find someone who has the stage presence of a world class performer as well. Jay is the whole package, a real professional and a quick learner with extensive knowledge of music, he brings a lot to the table!”

“Sticks’ live show adds energy to any stage. He engages the crowd and brings the room to life with his stage presence and crowd-interactive approach to sets. Listeners can see and feel his passion for music and reciprocate; hands out, shouting for more.”

“WOW!!!!!!What can I say, Sticks (Jay Andrews) brought the house down with his one man show!!!Our venue held 450, we were at capacity and when the show started most of the attendees were on the Dance Floor and stayed there for the whole show (2 hours non stop!!!)We look forward to having Sticks perform for us again. FANTASTIC SHOW!!!!!!”

“I’ve only felt the inspiration to make music, particularly new music, from a few different people. Some I’ve worked with, some are already superstars, and locals alike who you want to see and hear play live. Jay (Sticks) is one of those types of musicians. A great live performer and inspiring for his cutting edge modern take on rhythm and music. I’m honored to be collaborating with Jay A.K.A. Sticks on a new album and show. A cross between rhythm, electronic beats, live fiddle and vocals that I’m sure will break new ground.
Sincerely,”

“I love working with talent who are flexible, professional and know how to deliver. After booking STICKS for the first time, I can’t wait to do it again. My client’s response was PHENOMINAL and there was no question that was the same view of the audience. Jay created customized material specific for my client’s needs so he’s definitely on my high recommend list. STICKS totally rocks!” 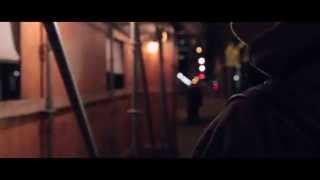 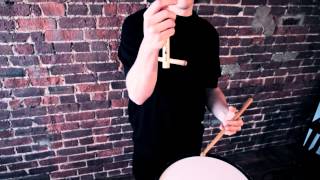 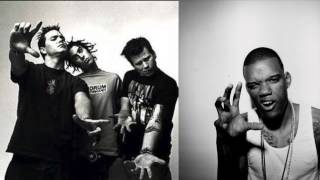 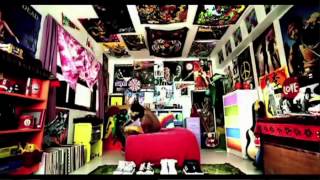 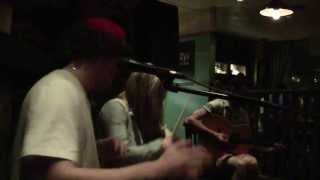