He trick-or-treated at Liberace’s house, planned a two-day stay in Amsterdam that ended a month later with him escaping the city under the cover of darkness, and was Bob Hope’s favorite altar boy. Alone, these anecdotes go well with a fistful of peanuts at a cocktail party. But on top of these add that this person also co-wrote the longest-running song on the Billboard Top 100, had a debut solo album that earned three and a half stars in Rolling Stone, and was awarded the title of “San Diego’s Most Influential Artist of the Decade” at the San Diego Music Awards. What you end up with is one of the most engaging, twisted, and prolific songwriters of our time – Steve Poltz.

“Paying dues” is certainly not a foreign concept to most successful musicians, but Steve seems to have single handedly redefined what that phrase means. Born among the hearty, seafaring folk of Halifax, Nova Scotia, his parents up and moved him to Palm Springs, where he was raised.

He started out playing bars and coffee houses around San Diego, eventually forming the college radio favorite band, The Rugburns. The Rugburns are well-known and appreciated by DJs and played sold out clubs all over the country. Steve would write a song onstage in one city, and two nights and two time zones later, there would be people screaming for that very song at another show.

Here’s a good time to mention that Steve Poltz is the guy who stumbled upon Jewel. Yes, Jewel Kilcher. By “stumbled upon” we’re saying that he beckoned this plucky Alaskan waitress in a San Diego coffee house- “hey, come up on stage with me and sing a song.” A few months later, there are limos pulling up in front of said coffee house, ferrying in record company moguls who have come to hear the babe in swaddling tube tops. Around that time, Poltz thought it a capital idea if he and Jewel absconded to the Yucatan peninsula for a bit of creative R&R, as they say. Whilst on a beach in Mexico, the two of them sat over a guitar and wrote “You Were Meant For Me,” which, as referenced earlier, ambled its way on to becoming the longest running song on the Billboard Top 100.

In his career, he soon found himself touring the world with Jewel, pulling double duty as her opening act, and then playing as a member of her band. Ever hear of a folk musician play a stadium show solo, armed only with his acoustic guitar? Indeed, the list is short. But he pulled it off, and ended up with a fervent, near-maniacal fan base stretching all over the world. Want proof? Check out his web site (www.poltz.com), where you’ll not only read the pained applications of American fans, clamouring for the next tour and the next album, but Australians, French, English, and Irish people posting for information on when they can get their next fix.

“Poltz’s discography is as eclectic as anything…”

“A gifted singing songwriter… a fearless solo performer whose mixture of songs and stories make for good art, good music and a good time…”

“Steve Poltz weds his love of absurdity to winsome melodies and aching chords on Chinese Vacation… There are times on Chinese Vacation where Poltz eerily echoes Jeff Tweedy’s sweetly scratchy croon, as if a miner has sifted his vocals through a sieve along with the sediment, nicotine and shiny nuggets…”

“Clever, creative and humorous with a musical delivery all his own…”

“I’ve been in the music business for over 30 years in various capacities: retail, record labels, independent promotion, television (hosted three shows for MuchMusic over 18 years), management (part of Joel Plaskett’s management team), events (programmed the Atlantic Scene festival for the National Arts Centre in Ottawa, JunoFest in Halifax and a bunch of other events for the ECMAs and Music Nova Scotia over the years).

During that time, I can safely say I have NEVER seen a better solo performer than Steve Poltz.

I now own and operate The Carleton Music Bar & Grill and in the two years we’ve been in operation, Steve has done 14 shows at my place. This wouldn’t be unusual except he lives in San Diego! He was born in Halifax though and that gives him a special connection to this city which brings him back on a regular basis. His latest album, Dreamhouse, was produced by Joel Plaskett and has gotten rave reviews in all the major Canadian media, including a four star review in NOW Magazine. Jian Ghomeshi at “Q” on CBC Radio 1 had him as a guest on his show last week and the album has been added to CBC Radio 3, as well as the Sirius and XM satellite radio networks.

He co-wrote “You Were Meant For Me” with Jewel (a song which still holds the record as the longest running single in the history of the BillBoard chart) and appeared in the video for that song. He also wrote “I Love Everything About You,” the hit single from the movie “Notting Hill” (Hugh Grant & Julia Roberts).

He is funny, engaging, dynamic and can bring a room to its feet as evidenced by his appearance at Delta’s Habitat for Humanity fundraiser in June where a room populated by people who, for the most part, had never heard of him leapt to their feet in appreciation at the end of his set.

You can view Steve singing You Were Meant For Me, (shot in my Halifax garage several years ago – before I opened The Carleton) by going to the YouTube.”

“It is with personal pleasure that I write to you with regards to Steve Poltz. I first met Steve at Stan Fest in 2007 and have been a huge fan ever since. I have seen Steve perform on 9 occasions and delighted to say that every show was unique to the point where I found myself purchasing at the show despite having some of the same music in my collection.

Steve is an amazing singer, song writer, guitarist, story teller, performer and an all around genuine delight to know. In 2010 my company hosted our 2nd annual Raise a Little Hellp for Habitat for Humanity raising $75,000 for a very deserving cause. That evening, we introduced Steve to Corporate Halifax and I know that we shocked many attendees with the caliber of his talents including yourself.

I would be delighted to speak to any potential customers that are contemplating a performer that is interested in making people laugh, cry and sing out loud!”

“We recently had Steve Poltz perform at our closing night of our conference and he was outstanding! His infectious love for life was passed on to the crowd. He is an incredible talent and a gifted storyteller that keeps the crowd laughing. Our delegates truly enjoyed the evening! Thanks Steve for a great show!” 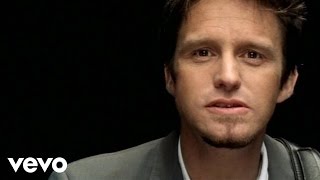 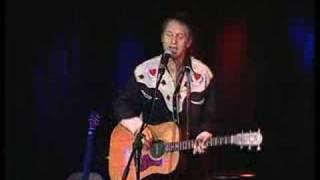 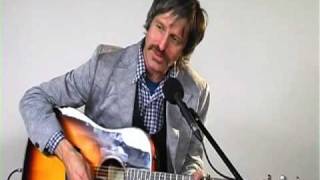 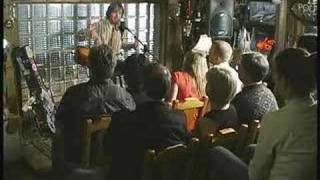 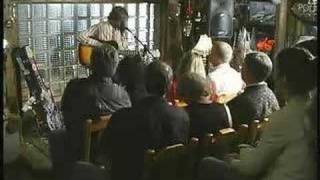 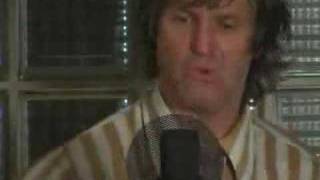