Why You Need Shaun

Born and raised in Newfoundland, Canada, Shaun began his career on the stages of the famous Second City and comedy clubs across the country. Shaun decided to make the move to Los Angeles in the pursuit of becoming a successful writer, actor and stand up comedian. It is apparent that Shaun has more than arrived.

Shaun has performed in comedy clubs all over the States and Canada. He was a member of the famous sketch comedy group The Bob Room. His clever unique style of comedy earned him his very own one-hour comedy special on The Comedy Network called On the Edge with Shaun Majumder, which was nominated for a Gemini Award for Best Comedy Performance. His second Gemini nomination was for the Halifax Comedy Festival. In 2002 he received the Canadian Comedy Award for Pretty Funny Stand Up .

Shaun is proud and honored to have joined the prestigious list of comedians who have performed at the renowned Just For Laughs Comedy Festival in Montreal, Canada. In addition to performing there numerous times, Shaun has hosted numerous CBC Just For Laughs Television Specials and has appeared as a series regular on Cedric The Entertainer Presents for FOX Television.

Shaun has just completed a number of projects including Hatching, Matching and Dispatching a one-hour comedy pilot airing on CBC Television this upcoming season. Shaun continues on CBC for the 12th season of the Gemini Award winning Canadian hit series This Hour Has 22 Minutes.

Why You Will Love Shaun

“You can read all the Marshall McLuhan you want, but to really understand the power of the medium, you have to walk in Shaun Majumder’s shoes. The glare of national television shines brightly on Majumder” 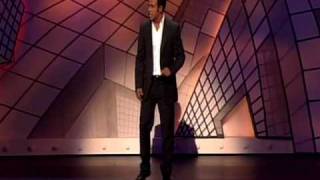 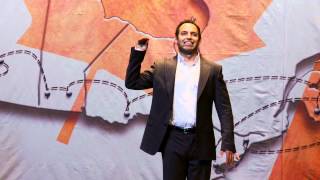 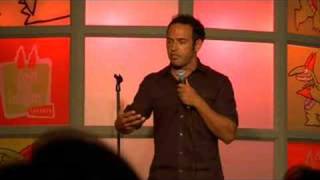