Why You Need Mary

No stranger to television audiences, Mary Walsh may be best known for her work on This Hour Has 22 Minutes, CBC’s wildly popular take on current affairs. The series, which she also created, earned her many of her numerous Gemini awards and showcased her dynamic range of characters, including the flagrantly outspoken ‘Marg Delahunty’.

Walsh wrote, produced and starred in the Gemini award winning Hatching, Matching and Dispatching, and was nominated for two Genies for her performances in feature films Crackie (Official selection at TIFF) and New Waterford Girl.

Walsh’s recent credits include CBC’s Republic of Doyle, Global’s Rookie Blue, and HBO Canada’s Sensitive Skin, for which she was nominated for a 2017 Canadian Screen Award.

Select feature film credits include Mambo Italiano; The Divine Ryans with Pete Postlethwaite;  Violet, in which she played the title role; and most recently the The Grand Seduction and Closet Monster (Official selection at TIFF 2014 and 2015, respectively).

Outside of the film, TV and theatre world, Mary is an outspoken advocate for mental health and addiction awareness. Among the many charities and organizations she supports are the Wabano Centre for Aboriginal Health in Ottawa, the CNIB, St. Joseph’s Hospital and CAMH.

Among her many awards and doctorates, Mary is also the recipient of the Order of Canada and the Governor General’s Lifetime Achievement Award in the Performing Arts.

Why You Will Love Mary

“Mary Walsh was the headline performer for our inaugural Poverty & Punchlines comedy fundraiser.  Mary began with a great clip of her Marg Delahunty character, going after Prime Minister Harper, Stockwell Day and other notable Conservative politicians. Then came a lot of laughs around some social-political commentary, followed by more serious and less humorous reflections on the issue of poverty in Canada – an appropriate way to help close the entertainment at our show. For this first Poverty & Punchlines event, Mary was a great choice to headline, given her comic traditions and social justice activism.” 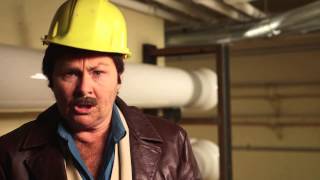 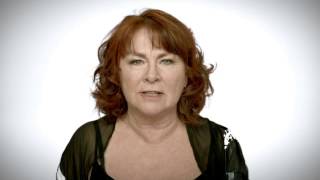 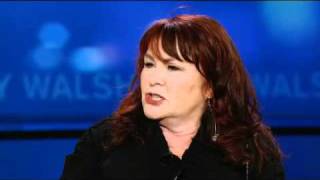