A fortune teller once told his mother that music would bring him all he wanted in life and so it did. Over John Gracie’s career, he has performed from Tokyo to Manhattan, Iceland to Orlando. He has had top 40 singles, and has been featured on international television and radio.

His smooth baritone vocals and engaging personality make him an audience favourite. His catalogue of 13 albums and live repertoire include a diverse range of music including smooth jazz, country, adult contemporary, popular standards and original compositions. He is also known internationally for his presentation of Christmas classics and offers audiences a Christmas concert they will long remember.

John has a variety of live shows to offer:

– The Great Canadian Singalong: John and a stageful of talented musicians have the audience join them in a singalong of North America ’s greatest folk songs, songbooks are available.

– John Gracie’s Maritime Celebration: A Musical Celebration of Maritime/Celtic favourites. Take a musical journey through Atlantic Canada with John and his band.

– John Gracie- the Songwriter, a solo performance of John’s original music and some of his favourites and the stories behind them.

– John Gracie Sings Crooner Classics- John Gracie’s new production exposes the award-winning singer at his finest. His smooth baritone vocals are at home with the best selections of the American Crooner Songbook. Joined by the finest jazz musicians in the business, Gracie performs great versions of songs like: I Got You Under My Skin, All of Me, L.O.V.E., I Left My Heart in San Francisco and many more. “I just had to tell you how great John Gracie’s Crooner show was, I could have stayed for hours listening to him- it was absolutely marvellous!”- attendee HIAA Appreciation Dinner

– 2009 Release of Best of Album,Recollections-Songs of a Maritime Troubadour

– New Concert by the Sea showcased in Florida

– 2003 signing with US based label, Atlas Music

– 2003 release of DVD, John Gracie-Christmas as I Remember It

– 2002 NEMO Music Conference, Boston, MA (one of two Canadians chosen to appear in Around the World in 80 Minutes- an International Song Circle

– 2001 Best of Texas International Awards-Songwriter of the Year

– Received a gold record for his original composition Seabird’s Cry

– John Gracie’s song Pass It On was chosen as a theme song for food banks across Canada. This song was also included on the CD, Tears of a Thousand Years, featuring Canadian Artists, which was produced to raise money for the victims and families of September 11th tragedy.

“Needless to say John handles all the vocals and his smooth voice lends itself so well to this material. He’s a crooner with a nice relaxed style who would have sounded so natural fronting a big band from that era. He doesn’t have a “big” band behind him, but the five musicians that he does have are top-notch and able to recreate the right feel for the occasion”

“Fans are in for a smooth-sailing musical journey, courtesy of one of Canada’s best crooners”

“This is the best album to come out of Soundmarket Studio, smooth, clear and beautifully balanced. John Gracie’s A Gene MacLellan Tribute is essential East Coast listening” 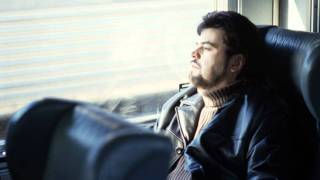 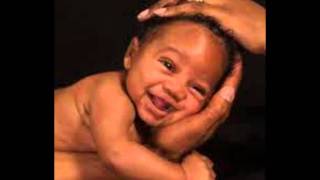 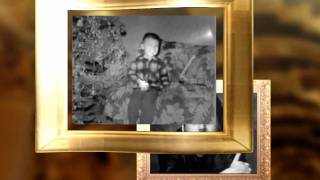